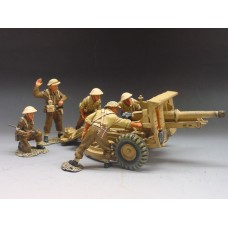 Major David StirlingOriginally a Scots Guards officer the tall Stirling came up with the concept of .. 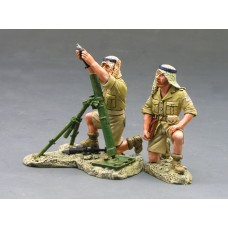 SAS MORTAR TEAMWhile an attack is about to go in these two SAS Mortarmen prepare to lay down a littl.. 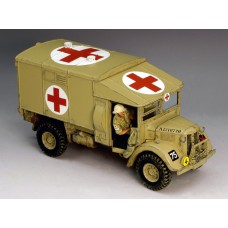 Churchill & His GeneralsHere, the great man himself is perched on the rear of an 8th. Army Humbe..

Major Paddy "Mayne S.A.S."Paddy" Mayne was one of the true legends of WW2… The winner of no less tha..

Desert DingoThis is the third and final version of this little British armoured reconnaissance vehic..

Valentine MK III TankThe Valentine was the most produced of any British-designed tank during WW2. Mo..

Sergeant Tommy-GunnerProviding additional fire support for his officer and men the Tommy-Gun" toting..