The Italian Dictator in a familiar role as “First Corporal” of the Fascist State. “Il Duce” wears a beautifully tailored gray/green uniform and sits proudly on one of his favourite steeds saluting the troops.

From pre-war Nazi Germany we travel through the Alps to Mussolini’s Fascist Italy.

This new series echoes K&C’s “BERLIN’38” and begins with a modest release of just eight figures and a great fighting vehicle.

For too long toy soldier and military miniature makers have neglected Germany’s Axis Allie. Well, not now. Although this first release is mostly parade, the inclusion of a small armoured assault gun points out that K&C will not confine our Italian forces to solely a “parade” role in any collection. 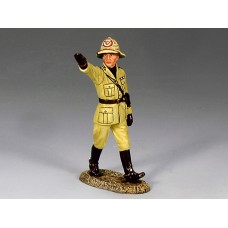 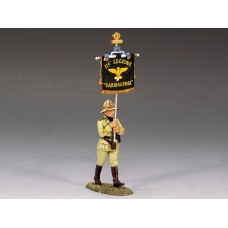 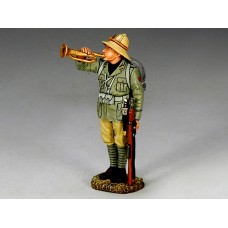 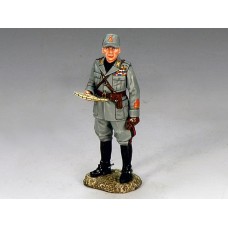 talian Forces, Officer with Map    A senior officer (a Colonel) in all gray/green uni.. 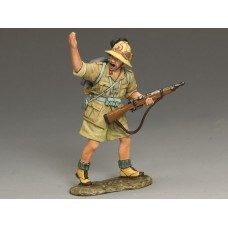 Corporal        This attacking NCO is gesturing to his men to follow him.**.. 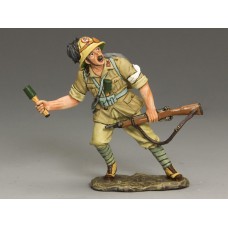 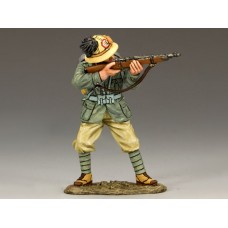 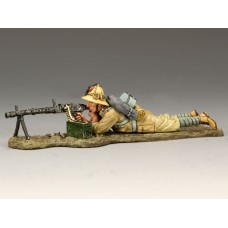 Machine Gunner      This lying prone machine gunner has been fortunate to be usi.. 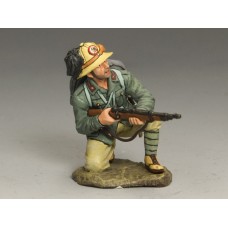 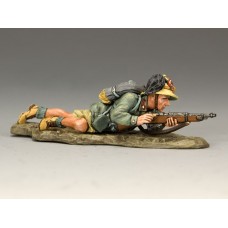 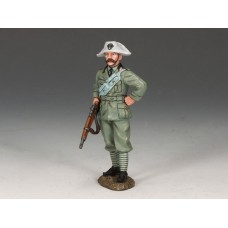 Carabinieri Holding Carbine    The role of “Military Police” in the Italian Army then.. 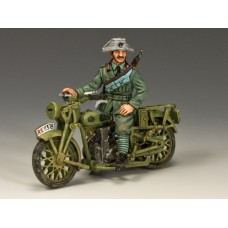 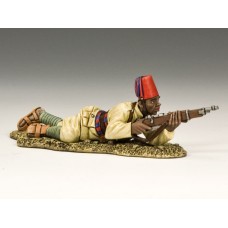